We accelerate leaders, teams, and organizations with our proven thought leadership and a commitment to excellence. 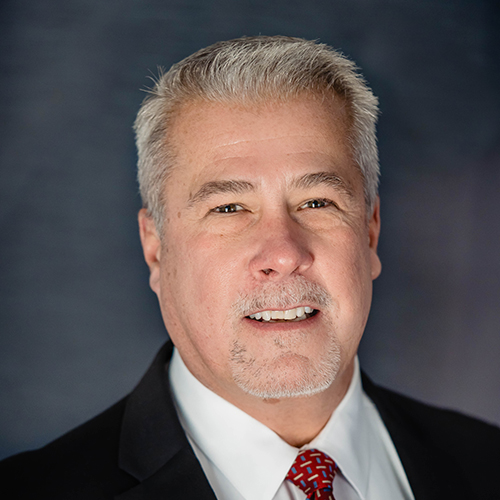 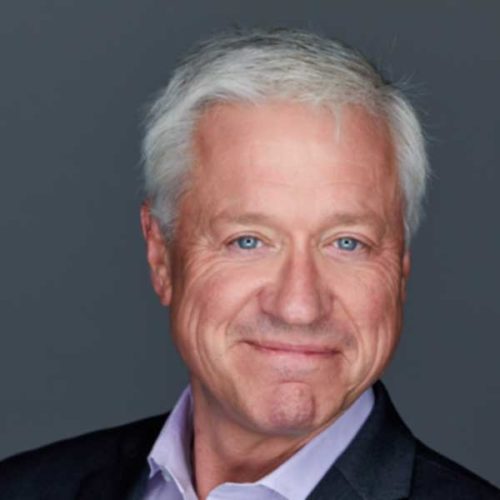 Richard Wetzler is President and CEO of Genesis. He joined the company in June 2016 as the President and Chief Operating Officer, brought in to manage day-to-day operations and drive growth. Prior to joining Genesis, Richard was the Chief Operating Officer of Pivot Leadership, a global leadership development consultancy acquired by Korn Ferry in March 2015. In the same year it was acquired, Pivot received the Association of Learning Providers ISA Business of the Year Award for rapid growth in delivering transformation and learning to leaders of large corporations, as well as financial success, quality products and services, and a positive workplace culture. Prior to Pivot, Richard held senior roles at LRN, Kroll, Oliver Wyman, and Mercer.

It Comes Down to People

"Understanding the subtle norms and values about how things get done in an organization is critical to success."

Michael Watkins has spent the past two decades working with leaders, both corporate and public, as they transition to new roles, negotiate the future of their organizations, and craft their legacy as leaders. A recognized expert in his field, he ranked among Thinkers50’s top fifty management influencers globally in 2019. He is the best-selling author of The First 90 Days, Updated and Expanded: Proven Strategies for Getting Up to Speed Faster and Smarter, the globally acknowledged handbook for leadership and career transitions, which recently earned the accolade of Amazon’s Top 100 Leadership Books. He is Professor of Leadership and Organizational Change at the IMD Business School in Switzerland and previously served on the faculty at INSEAD and Harvard University, where he earned his PhD in Decision Sciences.

It Comes Down to People

"Successful leaders are systematic in planning their transitions."

Genesis Chairman Shawna Slack is a mentor and coach to CEOs who are experiencing rapid growth. At Genesis she runs the board of directors and supports business development and strategy. Shawna grew Genesis from a solo consulting practice into a global consultancy whose First 90 Days products and services are the gold standard for onboarding and transitioning leaders around the world. Prior to Genesis, Shawna was a principal at YankeeTek Ventures, a Cambridge, Massachusetts-based venture capital fund where she invested in and supported companies from start-up through scale-up. She is a guest lecturer on entrepreneurial leadership, a judge in entrepreneurship competitions and involved in the Global Board Leadership Working Group helping to evolve entrepreneurial leadership development at Entrepreneurs Organization, a peer-to-peer network of over 15,000 entrepreneurs.

The boss's role is key to transition success

"When you accelerate your direct reports' onboarding you augment performance and avoid costly failures."